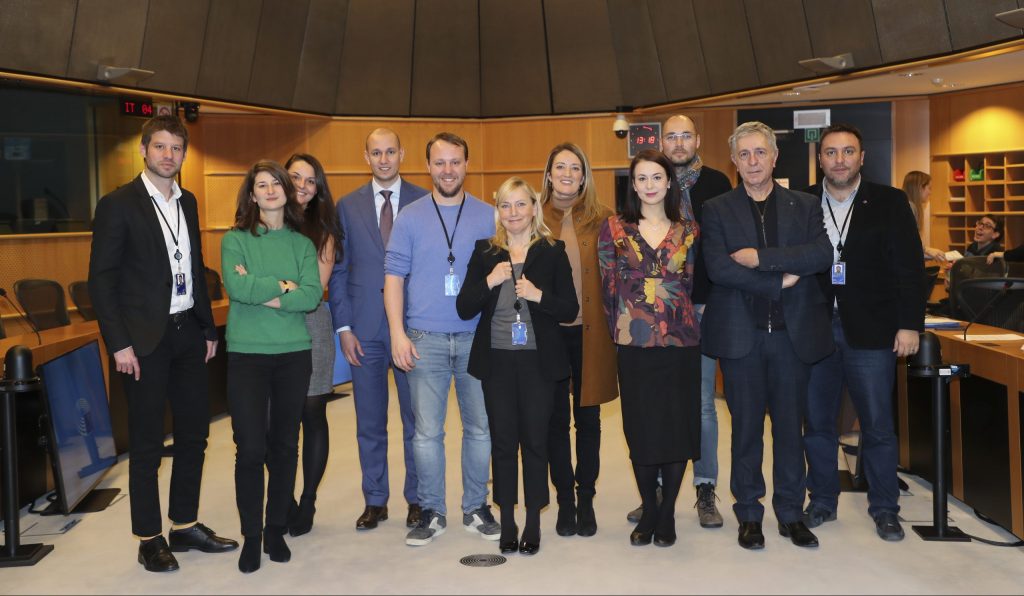 The Anti-Corruption Intergroup is a cross-party initiative of 129 Members of the European Parliament, headed by a cross-party bureau. We have established this Intergroup because we believe that the fight against corruption is not a fight that single actors can win. Through joining our forces, we want to bring together expertise and conduct joint political initiatives aimed at eliminating corruption in the EU. We want the EU to step up its fight against corruption and fraud not only in its Member States but also work to make EU institutions more transparent and accountable.

We constantly prepare for you something interesting and fascinating! Check our Latest News! 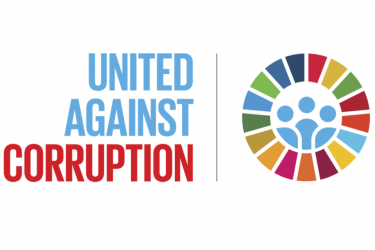 Posted by PinaDez 9, 2020
On today’s international anti-corruption day, the Anti-Corruption Intergroup in the European Parliament would like to reflect on the EU’s performance in… 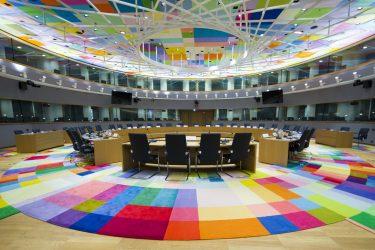 Posted by PinaDez 3, 2020
Faced with a sound proposal on tying the disbursement of EU funds to the rule of law, the Hungarian and Polish… 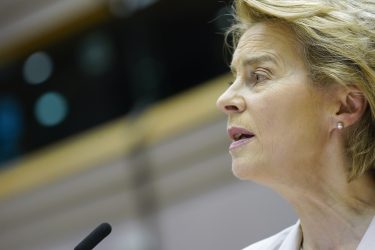 Posted by PinaAug 27, 2020
It’s been 12 years that the EU has ratified the UN Convention against Corruption and thereby obliged itself to carry out…
more news

●  Strengthening the mandate of ​EPPO ​and OLAF;

●  Support the ​Rule of Law​ mechanism;

●  End Citizenship for Sale​ and Golden Visa programmes in the EU;

●  Ensure the effectiveness of ​public registers of beneficial ownership​;

●  Bringing together expertise from Member States, EU-institutions, academia and NGOs

●  actively drafting proposals towards the Commission on anti-corruption policies

●  written questions to Commission and Council

●  drafting resolutions of the European Parliament 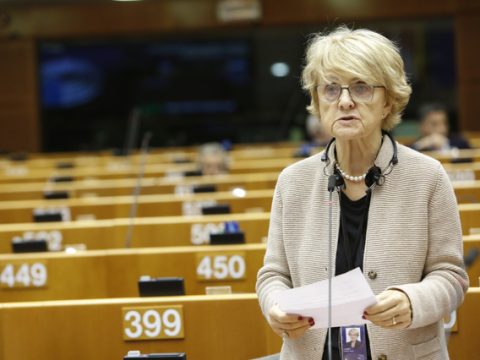 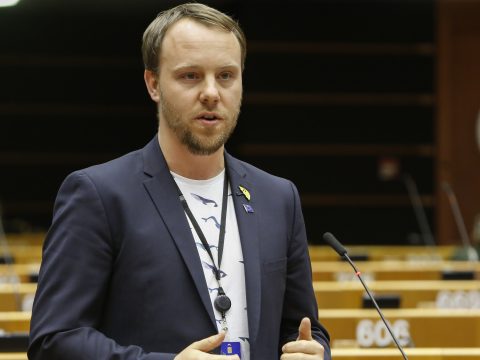 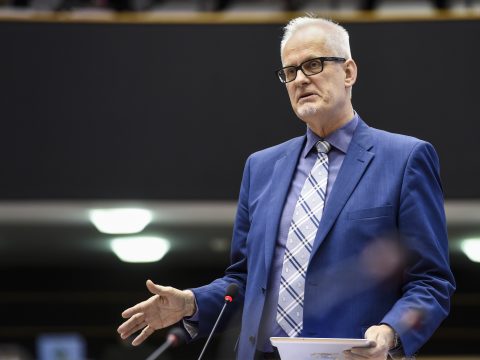 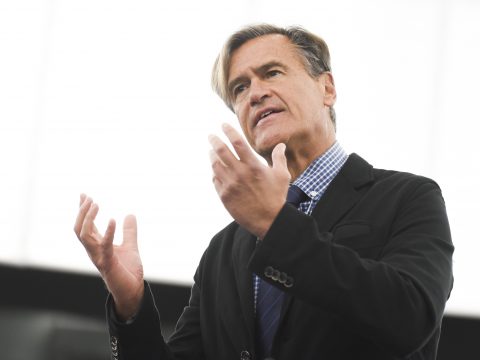 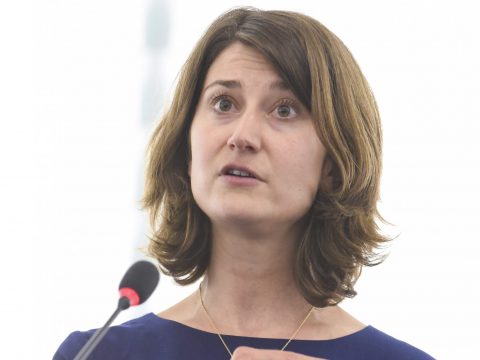 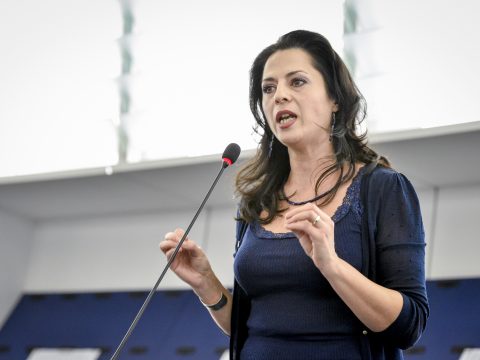 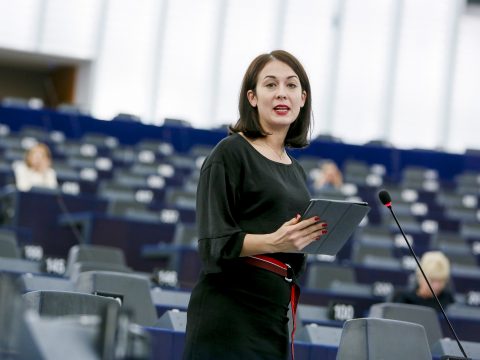 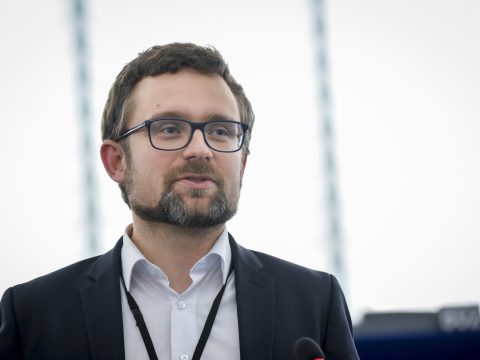 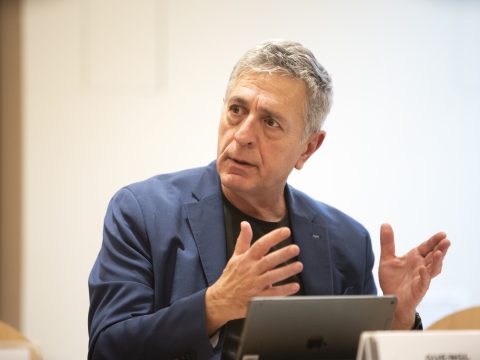 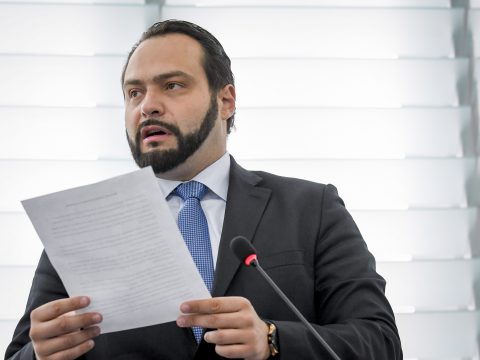